Antarctica is perhaps the most remote, hard-to-reach location on Earth. So, it’s no surprise that it’s a bit of a mystery to most people.

Last month we published a blog that addressed common misunderstandings about Antarctica. With today’s blog, we’d like to talk more about this incredible continent and we wager we can tell you 7 things you probably don’t know about Antarctica… 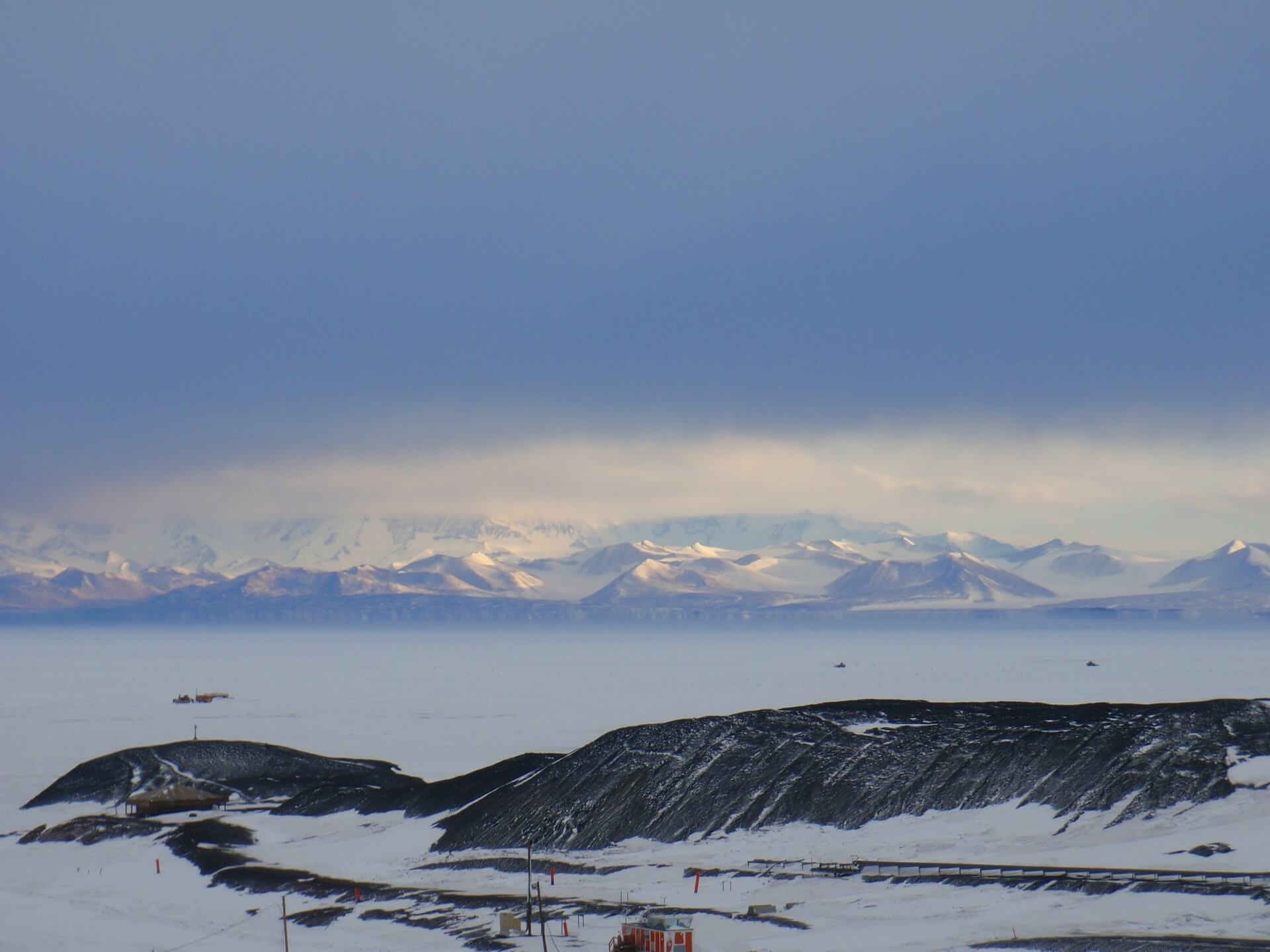 1. Antarctica is home to the coldest place on Earth!

Okay, so you perhaps knew Antarctica was cold. You might have even had an idea that it was colder than the Arctic. But you probably didn’t know that the coldest place ever recorded in the Antarctic was at the Soviet Vostok Station in 1983. Particular climate conditions at the time caused the temperature to drop to −89.2 °C (−128.6 °F).

2. The largest desert in the World is in the Antarctic

When we think of deserts, we usually think of the Sahara, the Gobi, the Kalahari, etc. Deserts tend to be very warm and sandy. However, the technical criteria for an area to qualify as a desert is just for there to be very little precipitation — less than 250mm per year, to be precise. Most of Antarctica is too cold to allow for precipitation in the form of rain or snow, so approximately 5.5 million square miles of the continent is a desert — the largest desert in the World, in fact. It’s even theorised that some parts of the Antarctic desert haven’t had any form of precipitation for two million years!

Time zones work by cutting the Earth into lines of longitude that stretch from the North Pole to the South Pole. However, this means that all time zones converge in Antarctica. This makes it hard to determine which time zone the content falls under. As a result of this (and the continent’s large size) there is no official time zone for any region of Antarctica. However, the various research stations scattered around the continent tend to observe either the time zone of the country the researchers come from or just the time zone of the nearest country. 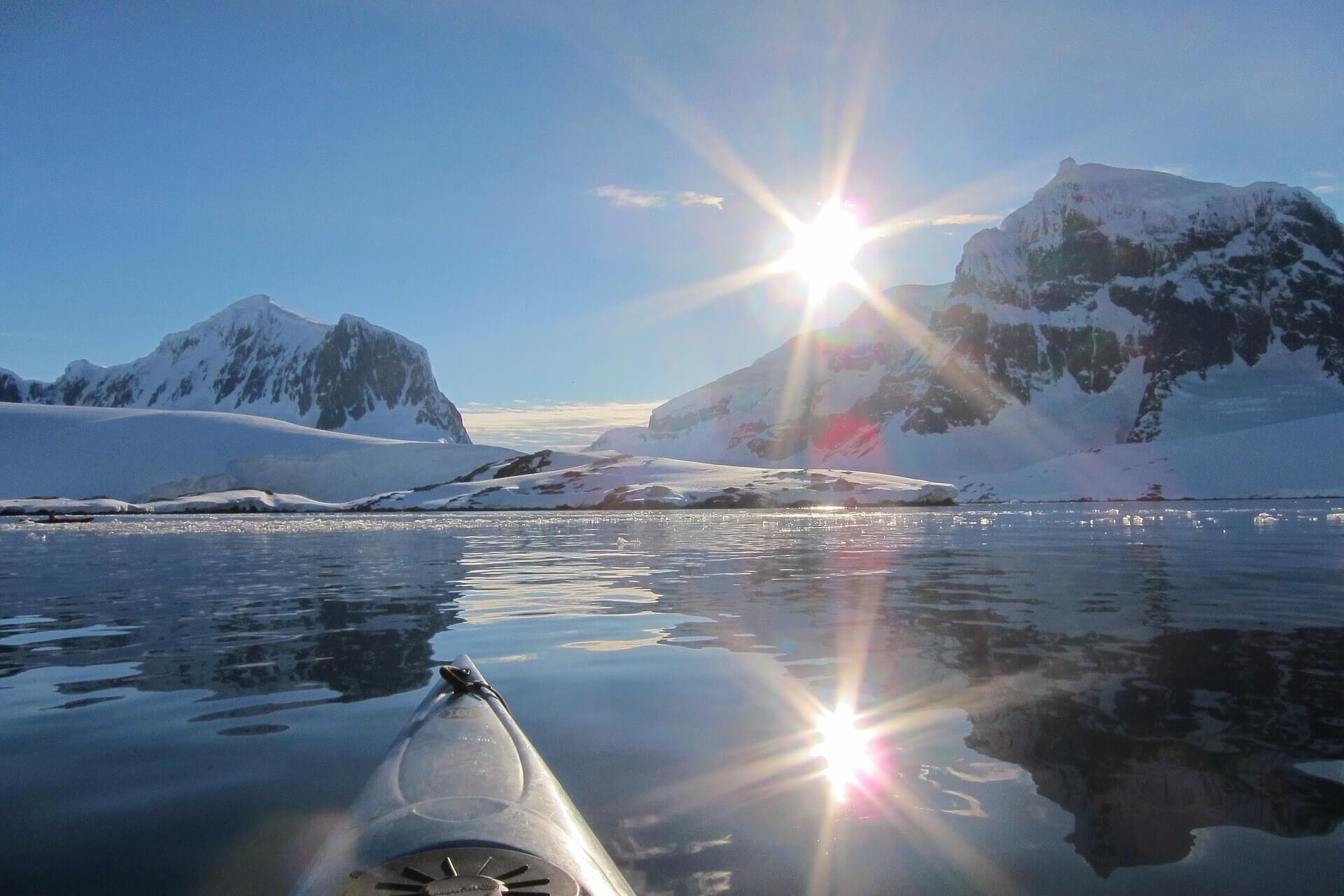 4. Antarctica is the only continent on the planet without reptiles

Reptiles fall into one of the five main vertebrate categories, along with birds, mammals, amphibians, and fish. Reptiles come in thousands of different variations, shapes and sizes, and they can be found on every single continent on Earth… except Antarctica. This is because reptiles have no way to warm their bodies up, which means they rely on the sun and the ambient temperature to stay alive. Needless to say, the coldest content on Earth is no friend to reptiles.

5. There are 7 different species of penguin who call Antarctica and the sub-Antarctic islands their home

The Antarctic is famous for penguins, and for good reason. In brutally cold conditions where most animals can’t survive, these charming, waddling sea birds are thriving! When most people think of Antarctic penguins they think of emperor penguins and they forget about gentoo penguin, chinstrap penguins, Adélie penguins, king penguins, macaroni penguins, and rockhopper penguins. You also might not know that there are 17 different penguin species in the World; the other ten species live further north of Antarctica (but all of them live in the Southern Hemisphere). If you want to see as many different penguin species as possible, you should consider taking one of our South Georgia and Falklands cruises or perhaps our perhaps one of our Antarctica cruises. 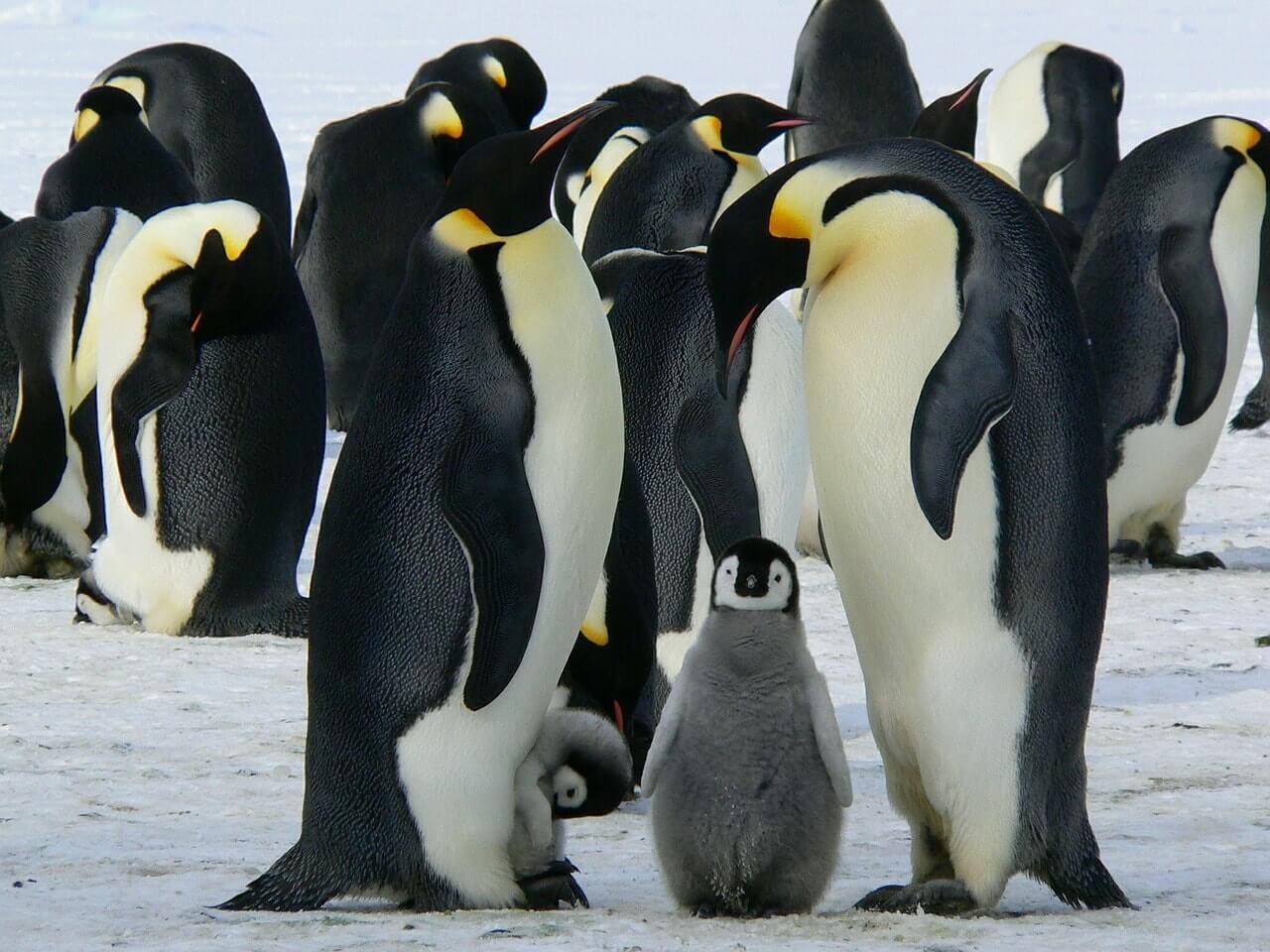 6. Approximately 90% of the world’s fresh water is in Antarctica

Although it’s very hard to believe, around 90 per cent of the entire planet’s fresh water is in Antarctica — it’s just that it’s all contained within an ice sheet, so no one is drinking it. Around 98 percent of the Antarctic is covered in a thick sheet of ice, and it’s the fifth largest continent on the planet, so that makes for a lot of fresh water! 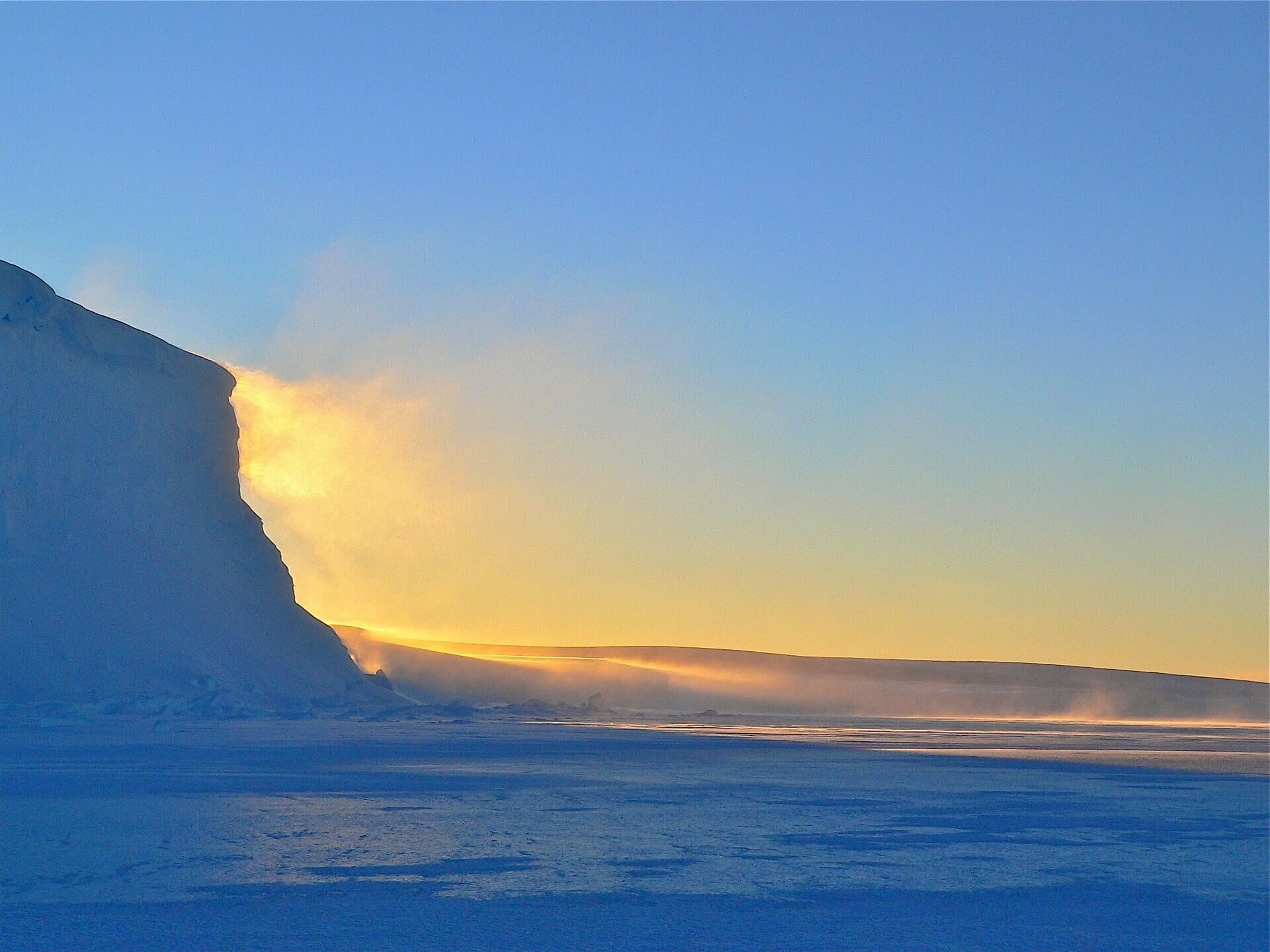 7. There are around 300 liquid lakes under Antarctica’s ice

Even though the surface of Antarctica is too cold for liquid water, there are hundreds of lakes under the ground’s surface that are kept warm (not freezing, at least) from heat emanating from the Earth’s core. There are approximately 300 lakes under Antarctica and they are of particular interest to the scientific community as there may be various unknown organisms to discover and study.

That’s all of the Antarctic facts we have time for in today’s blog. If you’re interested in organising your own trip of a lifetime to this mysterious continent, please don’t hesitate to get in touch.

A 10 or 11 day air/cruise expedition on board the luxury M/V Sea Adventurer to the Antarctic Circle. Fly direct and skip the Drake Passage

5 Reasons We Love Antarctica in November and December!