Everything You Need To Know About Antarctica Icebergs

Everything You Need To Know About Antarctica Icebergs

Icebergs are a beautiful part of the landscape in the Polar Regions. I love the moment when we see our first iceberg of an expedition. They are pristine and picturesque, but there’s also a little danger thrown in.

Icebergs are a beautiful part of the landscape in the Polar Regions. I love the moment when we see our first iceberg of an expedition. They are pristine and picturesque, but there’s also a little danger thrown in.

Here is everything you need to know about icebergs in the Antarctic.

How Icebergs are Formed 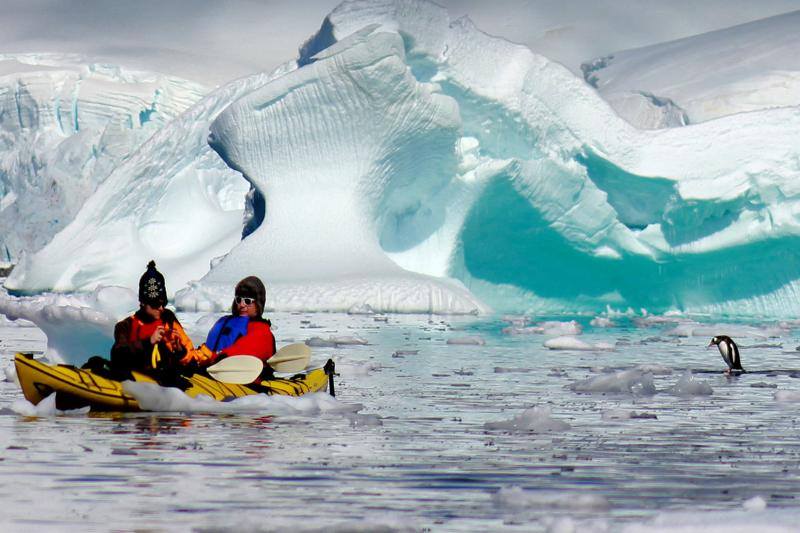 Kayaking through the Antarctic Peninsula – up close and personal with #icebergs and #penguins.

The Size of Icebergs

There’s no official scale, but the general consensus is that an iceberg is a piece of ice that’s bigger than 5m wide.

In the Antarctic, you’ll find glacial icebergs or ice shelf icebergs – which are also known as tabular icebergs. They have a flat top – like a table. They can be huge – sometimes 10 miles in size, and standing 40metres from the surface of the water. The largest-ever iceberg was recorded in 1956 and was 31,000 square kilometres.

Arctic icebergs are formed from glaciers so won’t reach the size of the tabular icebergs in the Antarctic – but they can still be impressive and enormous.

The lifespan of an iceberg depends on where it is located. For instance, those in the northern hemisphere are usually smaller than those from Antarctica. This means that Antarctic icebergs will have a longer lifespan. Icebergs generally drift and float. When they float towards warmer waters with the currents, this obviously causes them to break up and disintegrate. However, icebergs have been a long, long time in the making as they originally come from glaciers and ice shelves that may have been there for thousands of years. 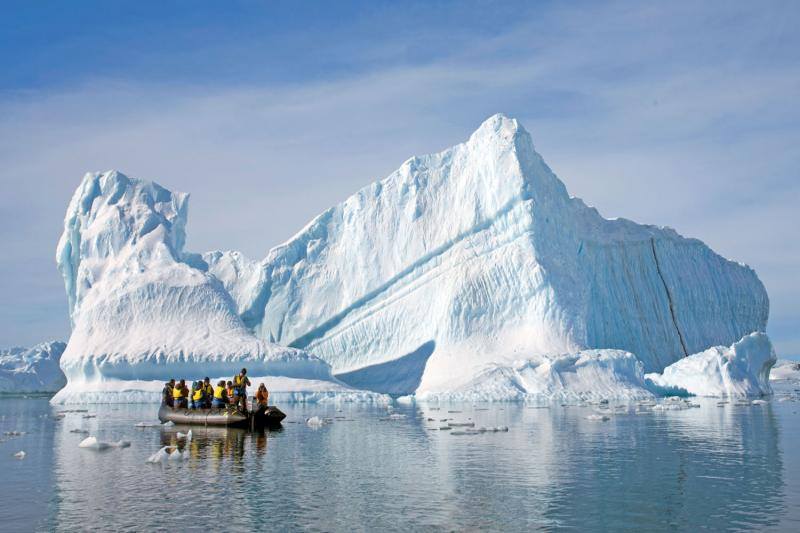 Icebergs in Antarctica are natural and majestic works of art.

The Danger They Pose

The most infamous iceberg was the one that sank the Titanic back in 1912. (However, just recently, there has been some discussion on whether there were other factors at play). Nowadays, ships have radar to help them spot icebergs. Larger icebergs are also officially tracked and ships can also access this information.  The more challenging icebergs are the smaller ones that have calved again and are more difficult to see. You have to be very vigilant when you’re travelling in seas with lots of ice; also radar is not as useful here. 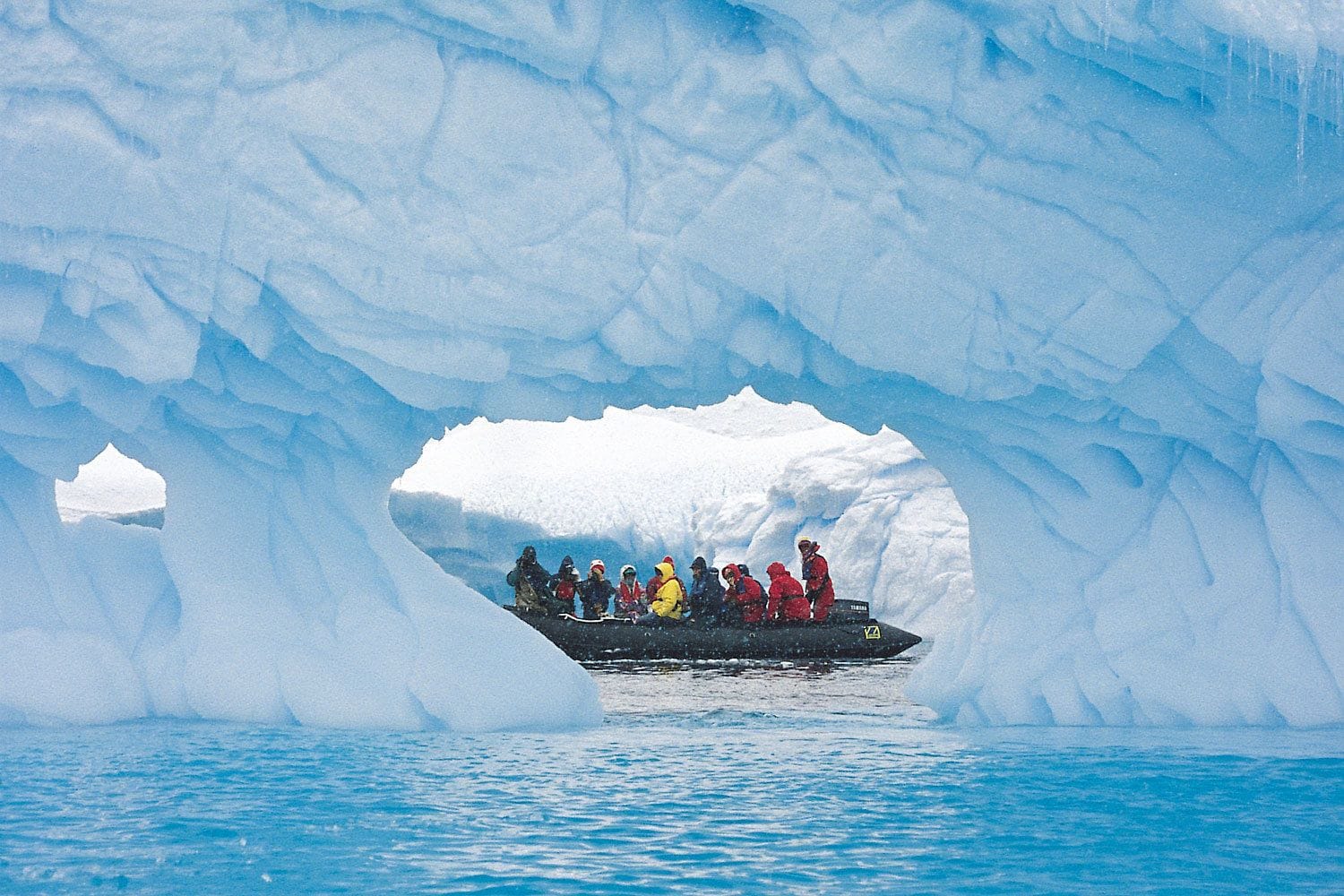 No two icebergs are the same. When you see an iceberg you will be looking at something completely unique to the world.

The Information They Offer To Us

Scientists study icebergs for information on what led to their creation. They are particularly interested in how they then disintegrate when they reach warmer waters. Similar patterns have been noted in icebergs breaking from ice shelves in Antarctica, so they are keen to see if this offers us information on global warming and climate change. This information will help us understand how the Polar Regions will respond in a world that is warming.

Biologists are interested in the nutrients within icebergs and how this impacts with the oceans as they disintegrate.

There is Nothing Quite Like Seeing An Iceberg Up Close

Visit us at expeditionsonline.com to find out about travelling to the Antarctic or the Arctic to see icebergs for yourself. They are a truly awesome sight. These natural giants are a reminder of the power and wonder of nature.