A trip to Antarctica is the ultimate travel experience!

This cruise to visit Antarctica offers the best of the Antarctic Peninsula. You’ll be delighted by the places to visit in Antarctica, along with Antarctica’s wildlife such as penguins, seals and whales. Cruise amongst icebergs while you explore the iconic sights of the world’s most pristine, exotic and unforgettable natural environment

Save an extra 10% if full payment is received no later than 30 days after the booking is confirmed. Contact us for details!

Terms and Conditions: Offer valid for new bookings on specified departure dates. Excludes triple cabins. Must quote promo code(s) and provide passengers’ full names at time of booking. The right is reserved to limit, change or discontinue promotion at any time without notice.  No cash value. Brochure Terms & Conditions apply.

100 % of reviewers liked this tour.
Posted
Rating
Comments
Nov 29 2019
Great cruise with knowledgable staff and great itinery.
Nov 29 2019
I said it above, the staff was incredibly knowledgeable
The ship was perfect size
Food and service were excellent
No one mentioned there were 2 hot tubs so we weren’t prepared and didn’t tell us there were one day kayaking options available. Luckily we were able to sign up
Read More Reviews

A great introduction to Antarctica aboard a very popular and thoroughly elegant expedition ship!

This cruise to visit Antarctica offers the best of the Antarctic Peninsula. You’ll be delighted by the places to visit in Antarctica, along with Antarctica’s wildlife such as penguins, seals and whales. 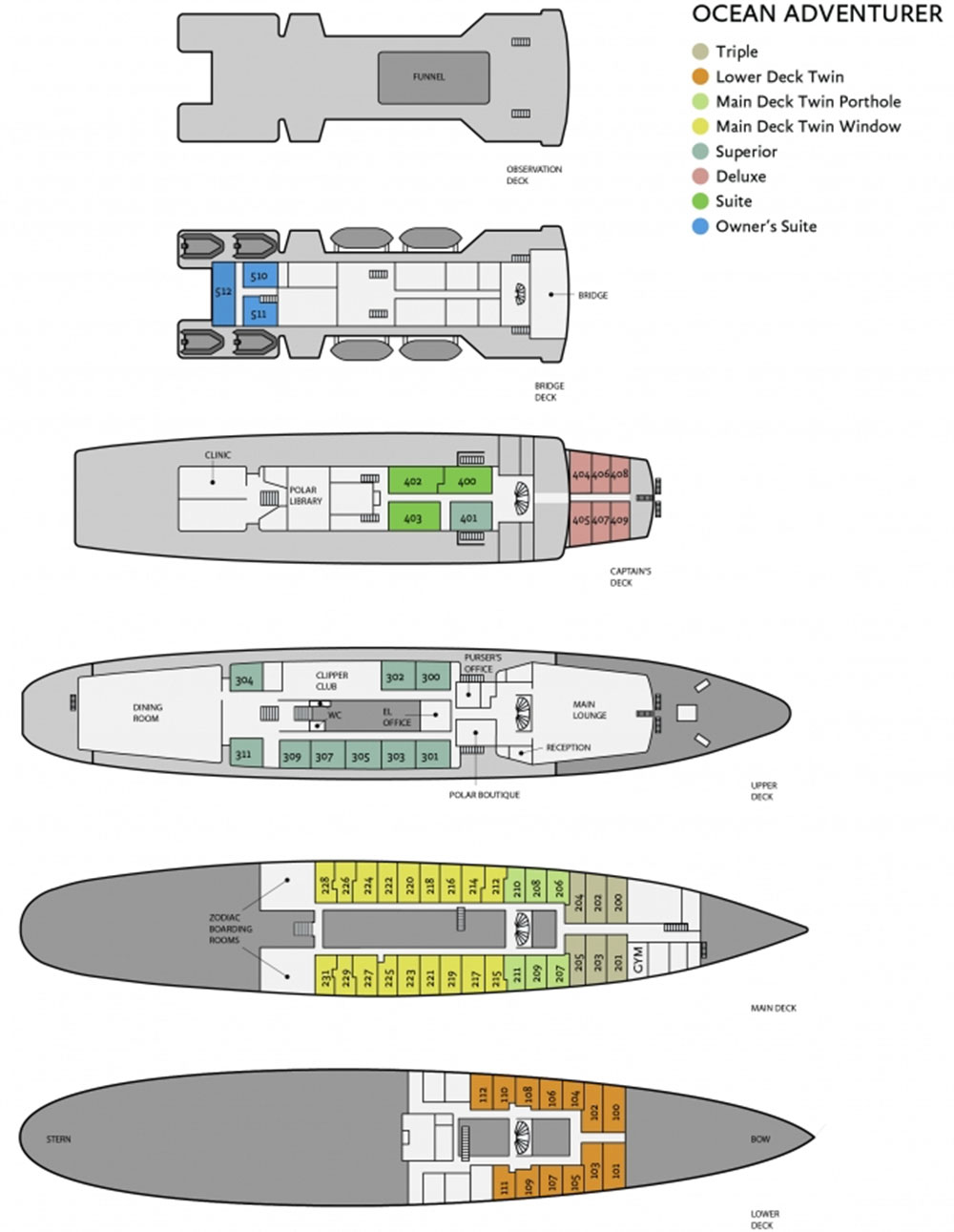