Stories of polar exploration and polar expeditions are as fascinating and absorbing today as they were for their contemporary audiences.

Stories of polar exploration and polar expeditions are as fascinating and absorbing today as they were for their contemporary audiences. That’s perhaps because the accounts of those who explored the Antarctic and Arctic frontiers are full of bravery, fortitude, strength and determination – characteristics we still value today. Here’s Expeditions Online’s take on our favourite Antarctic expeditions and the heroes they created. And, what’s more, you can follow in their heroic footsteps aboard your own Antarctic expedition cruise today.

Amundsen won the race to the South Pole – reaching the south pole one month before Sir Robert Falcon Scott. He’s regularly referred to as one of the most organised and professional explorers since he started his expedition at the same time as Scott but prevailed because of his use of dogs, skiing expertise, and ensuring that his team were well consistently well nourished from the quality of the food supplies they used.

During the 1901-1904 expedition, Scott and his crew, which included Earnest Shackleton, sailed the Discovery to McMurdo Sound, spending the winter conducting experiments and making land expeditions. They got closest to the South Pole than anyone ever before them but never made it to the exact South Pole.

During the 1910 – 1912 expedition, Roald Amundsen beat Scott to the South Pole by four weeks. Scott never treated the expedition as a race between the men and was confident that he would reach the South Pole first. However, there is no shame in being the second person to reach the South Pole – only one month after the first. However, on their return journey, the team died at base camp Evans from scurvy, dehydration and hypothermia after they were caught in a blizzard. A monument still stands today and is dedicated to their bravery. 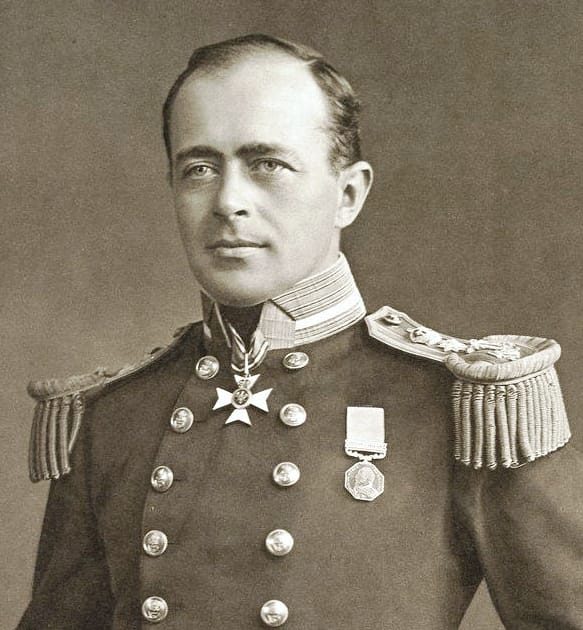 Shackleton was neither the first nor the second person to reach the South Pole. But he is one of the most celebrated people of the heroic age. After leaving Scott’s Discovery expedition for medical reasons, he led his own expedition aboard the Nimrod. He and his crew completed the first ascent of Mount Erebus – almost making it to the South Pole. Scott later used the route he charted through the Antarctic mountains on his expedition.

In 1914, he and his crew set sail to be the first to traverse the Antarctic continent from shore to shore. Endurance became trapped in ice. The team set up camp on ice floes and finally reached Elephant Island. For almost a year the crew survived on seal, penguin and whale meat. He and some of the crew set sail on a lifeboat and travelled 800 miles to South Georgia, then crossed a mountain range that no one else had yet crossed and organised an expedition of relief ships to reach the remainder of the crew. Amazingly, they were successfully rescued and there was no loss of life. As a result, he is one of the most famous explorers of all time.

Make your own 'famous' Antarctic Expedition with Expeditions Online!

At Expeditions Online, we are experts in polar expedition cruises. We have a number of Antarctic cruises on which you can follow in the footsteps of the famous explorers of the heroic age.

There are comprehensive expeditions like the to Antarctica and South Georgia – where you can follow in the footsteps of Shackleton and pause at his resting place, as well as exploring the remote Falkland Islands and the Antarctic peninsula. These Antarctic cruises illuminate Shackleton’s legend and follow his expeditions to Antarctica. It’s a real adventure in one of the world’s most beautiful wildernesses.

Or you can become part of an exclusive group of explorers who have made it to the land of the midnight sun – by joining a Polar Circle or the Weddell Sea expedition. Or join one of the biggest expeditions of all to the Ross Sea region and see the very huts left behind by Scott and Shackleton themselves!

Expert guides will guide you through all trips to Antarctica – touching on the history of exploration and linking your expedition to the bravery of the soles who went before us. Get in touch to see if we can meet your travel needs – our advice is independent and expert and we have individually tested every trip we offer.