The goal of this expedition is to sail as close as possible to the pack ice in search of polar bears. How far north we reach and the exact route up there will depend on ice. However, the many amazing locations along the west coast of Svalbard are kept navigable by the warm Gulf Stream. On our way to Greenland we will cruise along the pack ice before continuing to volcanic Jan Mayen. Onwards to Ittoqqortoormiit (Scoresbysund) and its deep and fascinating fjord system. Crossing the Denmark Strait to the capital of Iceland, Reykjavik before disembarking right in the city center

Show Dates & Prices Enquire
Enjoy the immense beauty of the Arctic on this adventure cruise among whales, walruses, polar bears and millions of sea birds. Experience high summer in the Arctic with Ocean Atlantic - one of the few ice-class expedition ships built to withstand the North Pole’s pack ice.

This voyage showcases the uniqueness and splendour of Arctic nature 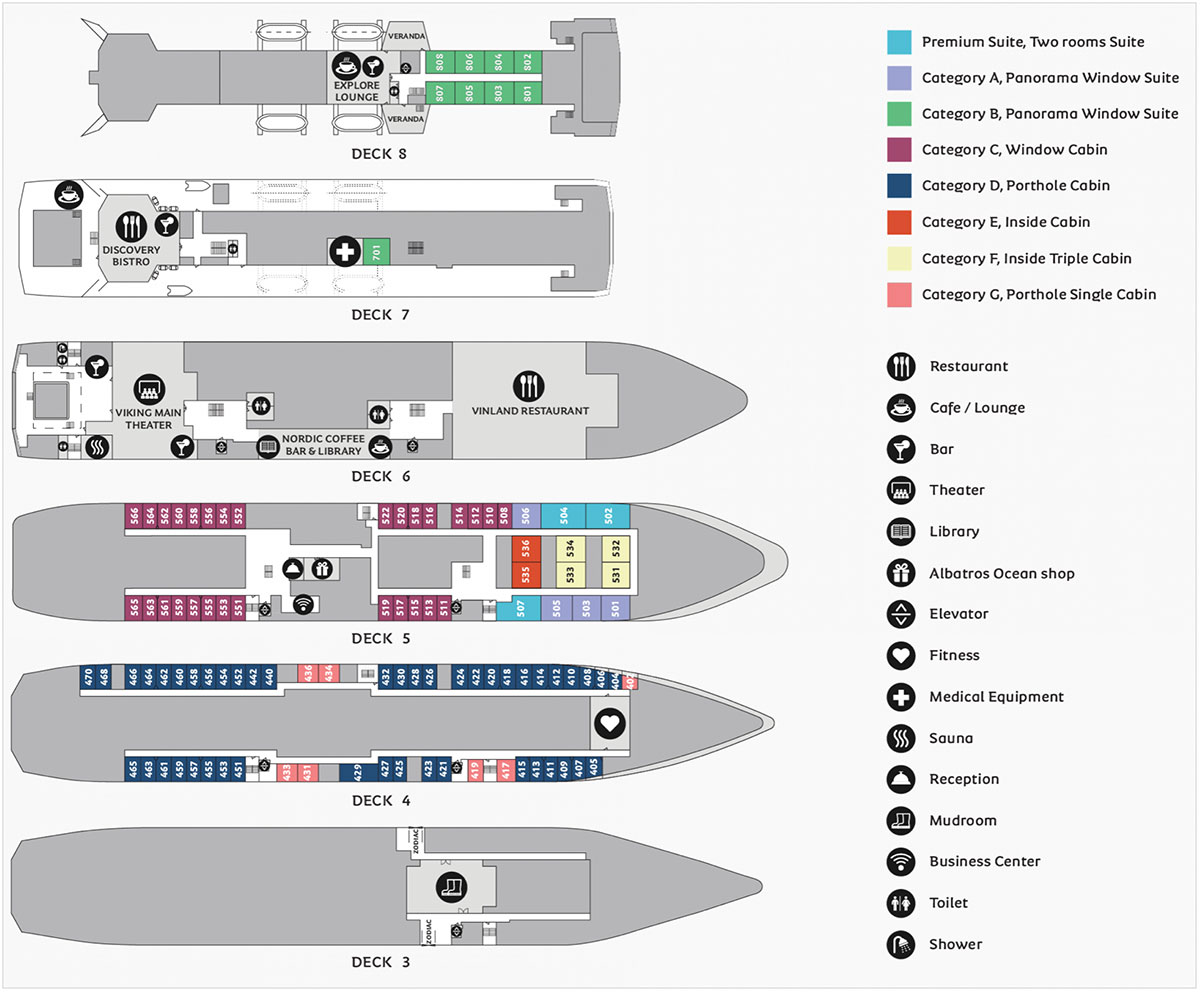