10 Common Misunderstandings About the Arctic

10 Common Misunderstandings About the Arctic

The Arctic is an incredible place, rich with wildlife and stunning scenery. But there is an air of mystery about it — and with this mystery comes misunderstanding. We don’t judge anyone for not having their facts straight about the Arctic, but we would like to offer our assistance. The experts here at Expeditions Online know a lot about the Arctic and we’ve written this blog post to help clear up 10 common misunderstandings about the Arctic, we'd also suggest checking out All About Spitsbergen and Arctic Polar Ice.

1) Penguins and Polar Bears Both Live in the Arctic

Let’s start with the most common misconception. Lots of people believe polar bears and penguins live in the same place, but it’s hard to think of two animals who live further apart. Polar bears do live in the north, in the Arctic, and you might see some on one of our Arctic cruises and expeditions. Penguins, however, can only be found in the Southern Hemisphere, often close to the south pole. Unless you’re in a zoo, you’ll probably never see a penguin and a polar bear together. If you’d like to see penguins in real life, check out our Antarctic cruises and expeditions. You will never see a penguin in the Arctic. 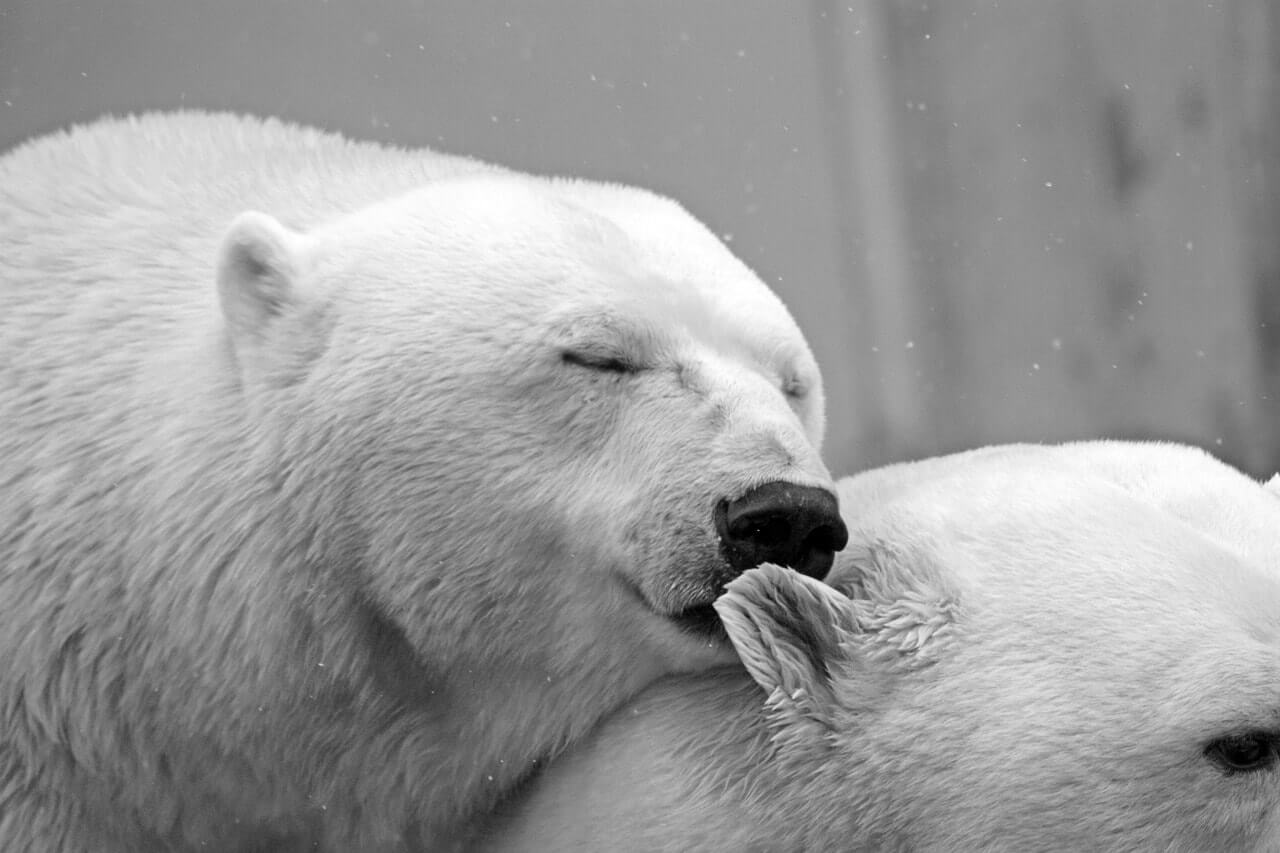 2) The Arctic Is the Darkest Place on Earth

This misconception is only half wrong, as the Arctic winter is incredibly dark. Due to the planet’s tilted axis and the Arctic’s place on the far north, the Arctic has much more dramatic seasons than most other regions. This means that some parts of the Arctic have incredibly dark winters, with no sun (not even under the horizon) from Nov 13th until Jan 29th. The Arctic summer, however, is just as extreme, and it becomes the brightest place on Earth, with the Sun still shining at midnight! Due to the cold winters, most people only travel to the Arctic in the summer — so anyone taking one of our expeditions with only experience the brightest place on Earth!

3) You Can See the Northern Lights All-Year-Round

When people think of the far north, they often think of the Northern Lights and they imagine they will be able to see this beautiful phenomenon all-year-round. However, if you search for images of the Northern Lights, you’ll realise that any photograph or footage of the Aurora Borealis (as it’s also known) is always at night.  This is because night is the only time of day where we can see the Northern Lights. The effect is created when solar bursts connect with our atmosphere. This happens often but, sadly, we can only ever see the beautiful lights when the sky is dark enough. And, as we’ve already covered, summer in the Arctic is very very bright! 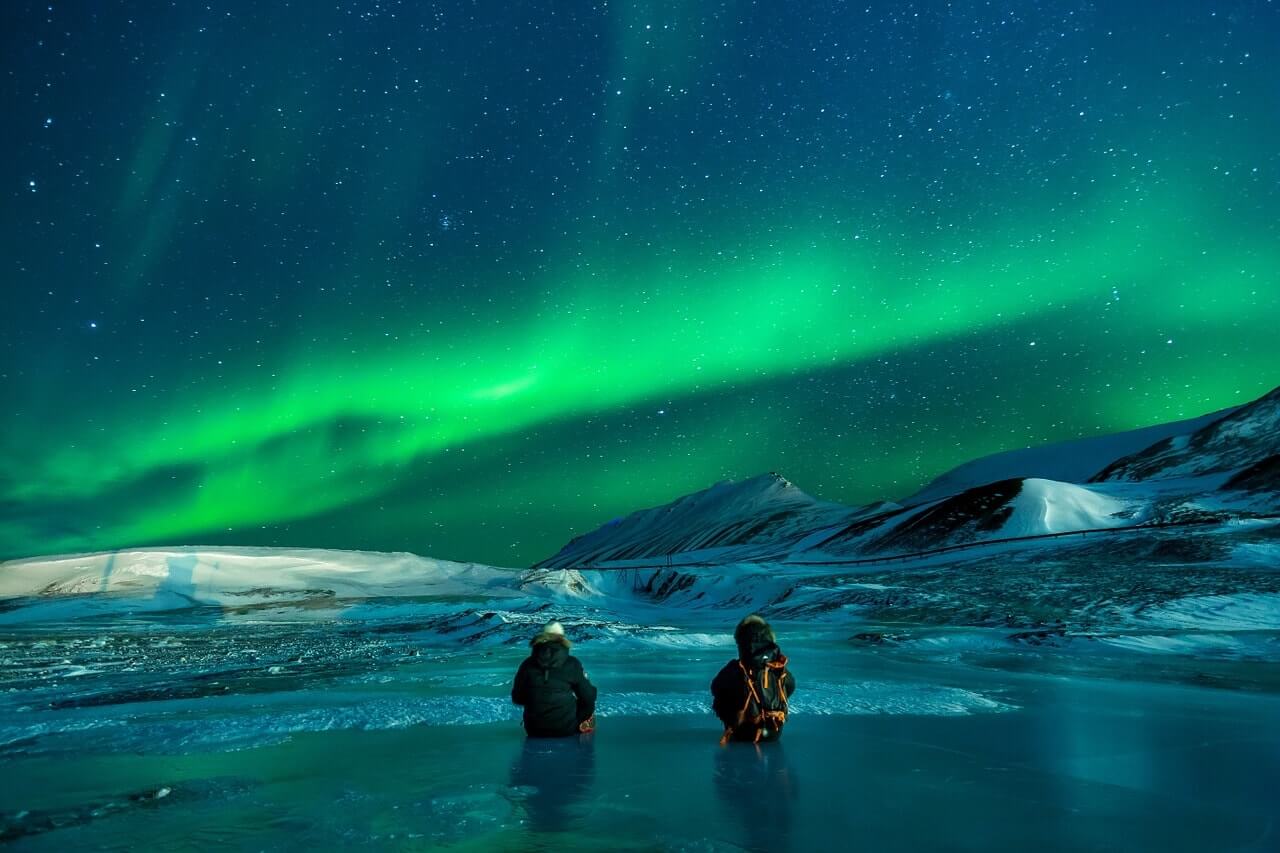 4) The Arctic Is Always Freezing Cold

While there is always ice in the Arctic region, it does heat up significantly in the summer. After all, several days of 24-hour sunlight in a row can really take the edge off the cold! The temperatures vary from year to year, but the average temperature in the summer usually reaches around 10ºC (50ºF) and it can get much warmer on occasion. While this isn’t beach weather, most will agree that it’s far from freezing.

5) Global Warming has Melted Most of the Arctic Ice

While some people assume the Arctic is always freezing cold (point 4), others assume that global warming has melted most of the ice in the Arctic. Both of these assumptions are incorrect. The Arctic is still very cold and icy in the winter — and large parts of it are still icy in summer as well. If you’re coming to the Arctic expecting ice, you will most certainly find it! 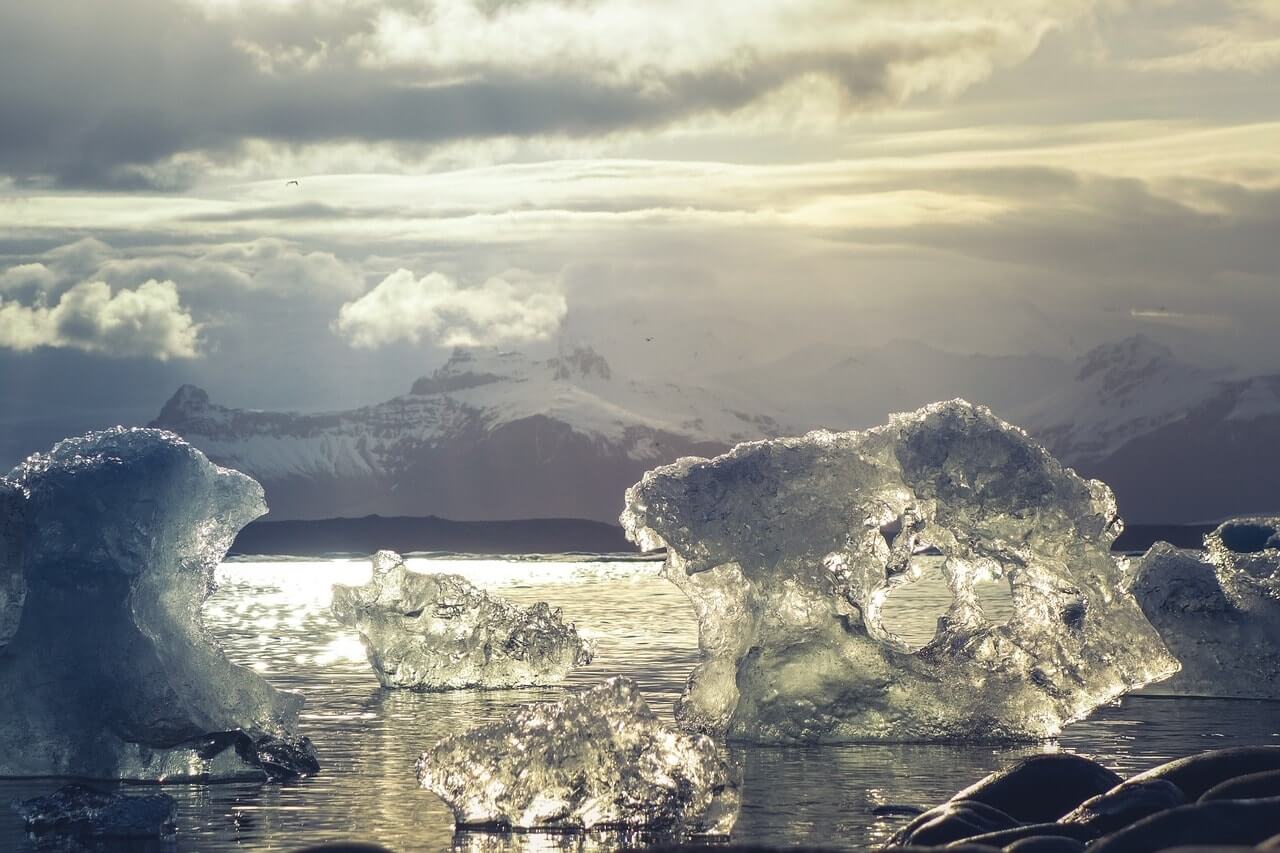 There are some igloos in the Arctic, but they are extremely rare. The Inuit people of Greenland used to build and live in igloos, but they now tend to live in permanent structures. Many Inuit people still understand how to make igloos, however, as the knowledge is passed down from generation to generation. Most of the other indigenous peoples in the Arctic used to live in tents and other structures — and many of these people now live in more permanent structures.

7) The Arctic is a Barren, Lifeless Place

Lots of the photographs and video footage we often see shows the Arctic as a lifeless wasteland. But these are often just the most striking or dramatic shots. In reality, lots of humans and animals call the Arctic their home. There are approximately four million people currently living in the Arctic, spread across eight countries: the northern regions of Norway, Sweden, Finland, Russia, Canada, Alaska (the US), Greenland (Denmark), and Iceland (technically, Iceland’s small island of Grímsey is in the Arctic circle). And, along with over 4 million people, you’ll find a huge array of wildlife: polar bears, wolves, arctic foxes, puffins, guillemots, caribou/reindeer, seals, walruses, and various species of whales.

8) There are No Plants in the Arctic

Caribou, muskox, elk, etc, all live in the Arctic, and they all feed on grass and moss to survive. So, there must be ample vegetation to sustain these large animals. And there is; it’s just that we aren’t often presented with images of grass and trees in the Artic region as the the cold, icy shots seem a little more compelling for TV film crews and photographers. There are plenty of plants in the Arctic, and much of the region actually becomes very green in the summer. In the winter, much of the grass and moss is hardy and survives under the snow. 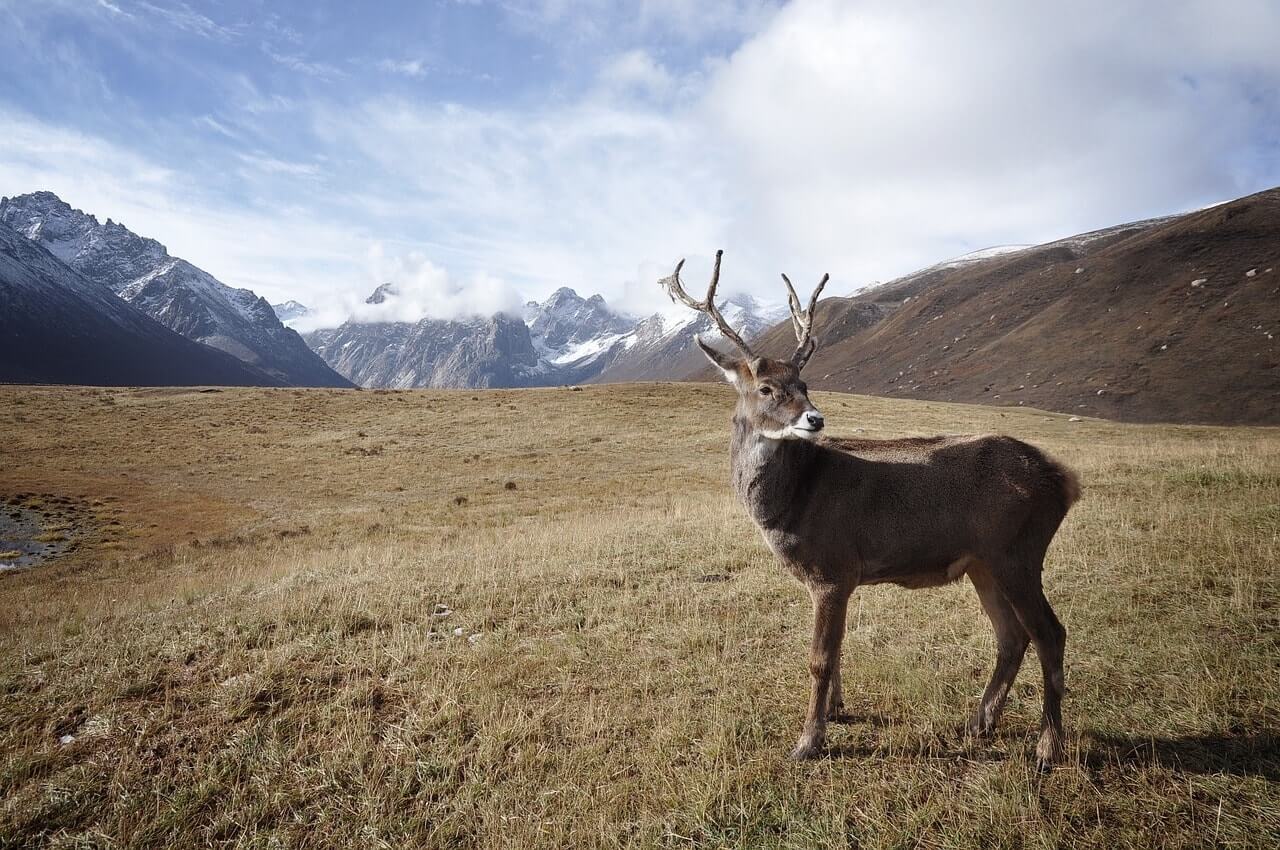 9) The Arctic is a Continent

It’s a common misconception that the Arctic is a continent. A continent is defined as any one of the Earth’s main land expanses. The Arctic isn’t a land expanse; it is the planet’s most northerly region and it includes the Arctic Ocean and parts of several different countries (and continents).  This misconception probably stems from the fact that Antarctica is a continent and people sometimes get these two areas confused.

Obviously, this is the misunderstanding we’d most like to correct.  There is so much to do on our Arctic tours, cruises, and expeditions! You can go whale watching in the Arctic or search for polar bears in Spitsbergen. You can go scuba diving in the Arctic ocean with our specialist equipment or you can kayak through the tranquil icy waters. You can go skiing or snowboarding, or travel around by dog sled. If you’re up for a big adventure, you can even mount an expedition to the North Pole!