Set foot on the seventh continent!

This Antarctica cruise expedition offers the perfect chance to discover the best of the Antarctic Peninsula. You’ll be delighted by penguins, seals and seabirds as they accompany you on your voyage with Ocean Diamond along the Antarctic coastline. Landing on the continent itself will be a memorable highlight, where you’ll explore the iconic sights that make Antarctica one of the world’s most pristine, exotic and unforgettable natural environments

One has to ask how it is possible for every voyage to delight beyond expectations. But that is Antarctica. If you have never explored the most untouched continent on our planet then you have never experienced the true wonder of nature. Unpredictable, exquisite, immense in its magnitude, strength and determination. It will never be mastered and you always leave feeling humble and privileged to have touched the moment.

Save an extra 10% (2022-23 season only) if full payment is received no later than 30 days after the booking is confirmed. Contact us for details!

Terms and Conditions: Offer valid for new bookings on specified departure dates. Excludes triple and single cabins. Must quote promo code(s) and provide passengers’ full names at time of booking. Rates/savings per person. The right is reserved to limit, change or discontinue promotion at any time without notice.  No cash value. Brochure Terms & Conditions apply.

An extremely well-appointed expedition ship so you will want for nothing during your polar adventure! 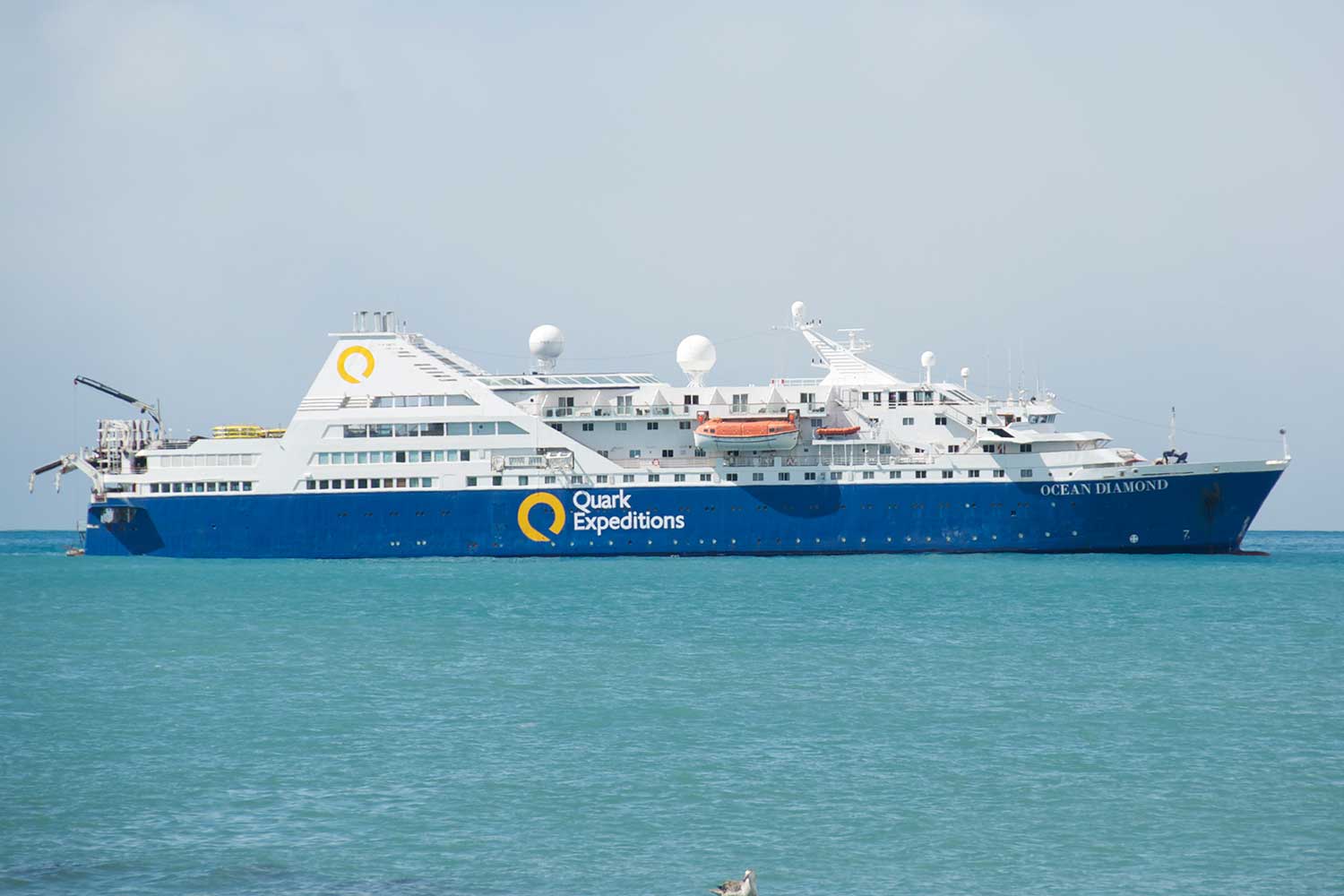 Sail aboard the Ocean Diamond, a modern, stable super-yacht and experience Antarctica. Carrying a maximum of 189 passengers, this outstanding vessel features numerous adventure options plus onboard amenities such as a massage and wellness program and a well-stocked polar library. 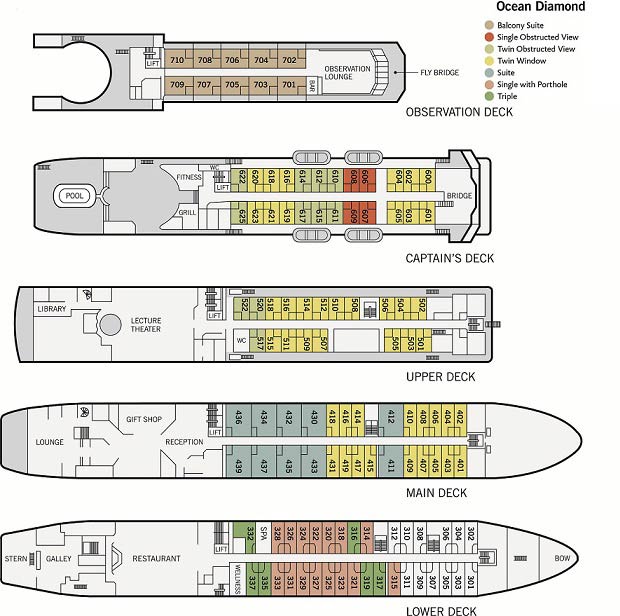