Congratulations to our group from the International Ice Swimming Association for their incredible swims of up to 1600 metres in the frigid minus 1 degree waters of Longyearbyen, Svalbard!

The inaugural Arctic ICE Swimming Adventure was recently completed successfully! Amazing athletes from the International Ice Swimming Association (IISA), in partnership with Expeditions Online, brought 16 Ice Swimmers from around the world up to Svalbard to swim in 250 m, 500 m, 1 km and 1 mile events from the shores of Longyearbyen during May 3 and 4 of 2022. A film team from Finland also followed the event to create a documentary about cold water swimming and exposure. 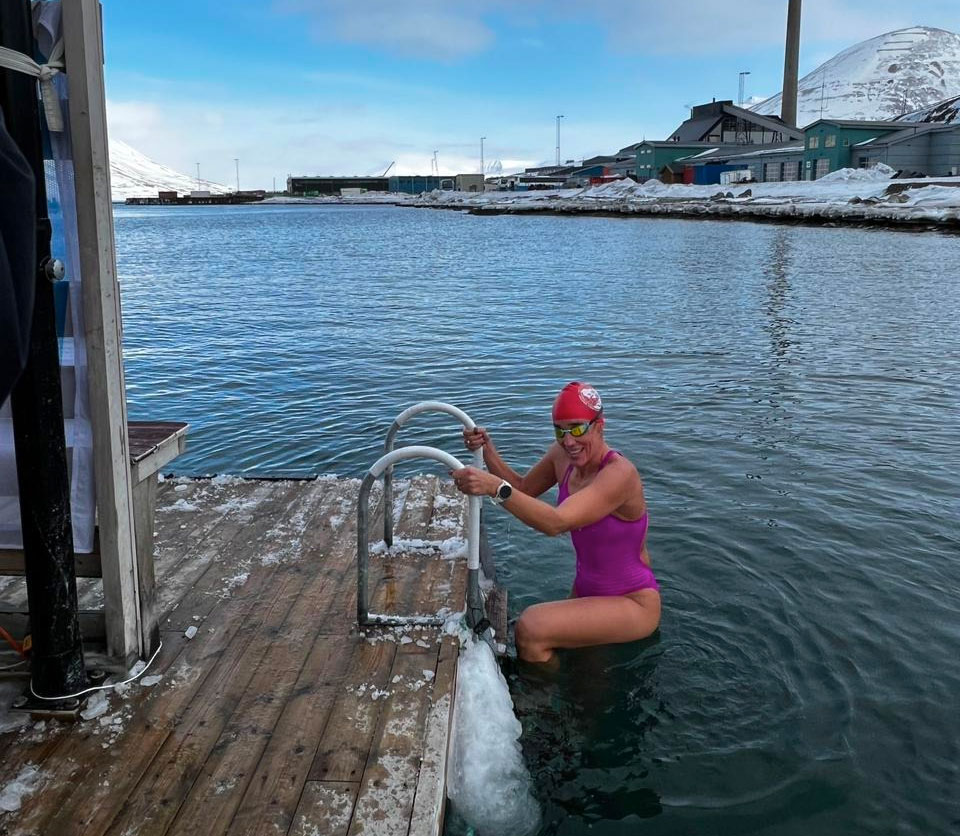 IISA was born in 2009 and the term “ICE SWIMMING” was first coined. Ice Swimming is swimming in water temperature of less than 5.0C / 41.0F - unassisted, with a silicon cap, pair of goggles and standard swimming costume. IISA has established a comprehensive set of safety and swimming rules together with worldwide swim records. IISA has members in 73 countries and Ice Swimmers [1km+] in 43 countries.

Never before attempted, this Ice Swimming event is something we plan to bring back to Svalbard each year. In addition, we have scheduled this special ice swimming departure to Antarctica! 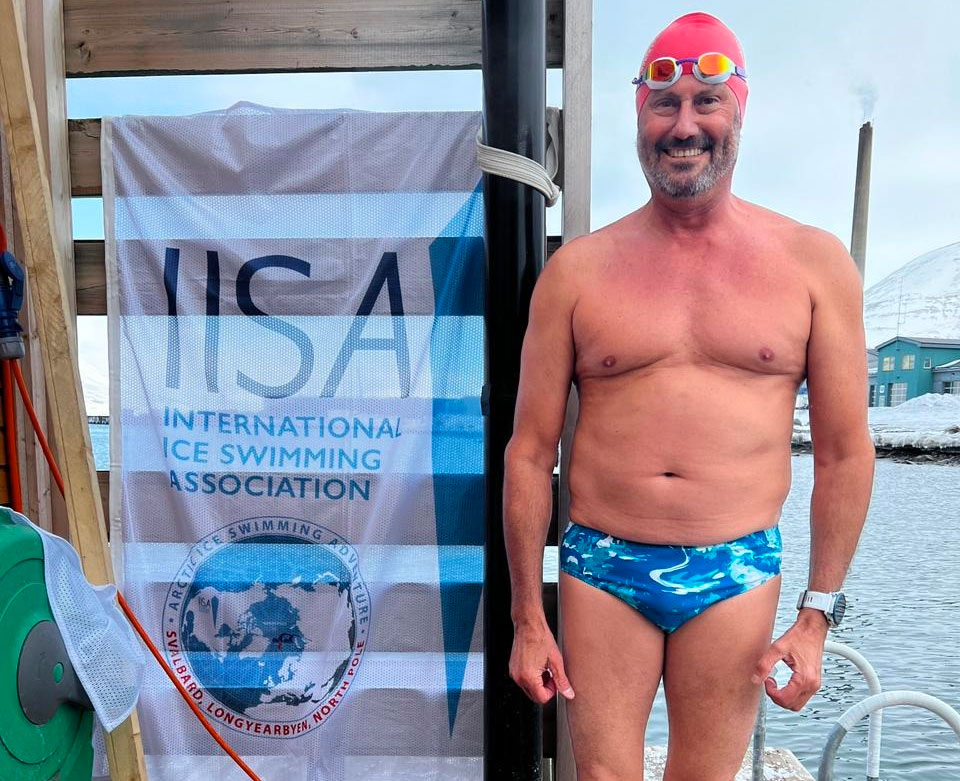 Race Director Ram Barkai, Founder and Chair of IISA heads up the event. Ram is a veteran extreme cold water swimmer and swam in Antarctica in 2008 with his Guinness World Record Swim at 70S and in 2014 at -1C with his South African team. Ram has initiated and overseen many Ice Swimming events and adventures. Ram has 11 Ice Miles and many more 1km Ice Swims and longer cold-water swims. He swam in the Arctic and Antarctica, Cape Horn, Magellan strait and Beagle channel, Northern Iceland, Scotland and Ireland, Across the Bering Strait and in Siberia mid-winter at -33c air temp. Ram featured in various Discovery, History channel, CNN, Al Jazeera and many other documentaries. Ram’s vision is to take Ice Swimming to the Winter Olympic Games. 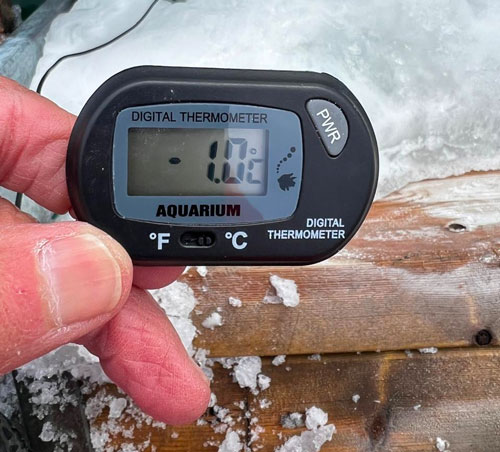 Get a brief idea of what these incredible swimmers have done in this video below: