The eastern seaboard of Russia dominates the North Pacific and yet very few people know anything about it, let alone have experienced it. This isolation has protected one of its most valuable assets - its wilderness and to some degree, its wildlife. On this journey we will make numerous landings to discover this untamed and beautiful landscape. The river mouths, fiords, bays and islands offer the natural history enthusiast, the photographer, the historian and travellers the most unique of opportunities. Come and discover the jewel that is the Russian Far East!

Booking Request Enquire
The area was considered an important 'frontier zone' during the Cold War, so it was off-limits to foreigners. Even Russians had to get special permission to travel here. These limitations were changed in 1991/92 with Perestroika but that didn't make it more accessible. If anything it is probably less accessible now than it was, as there are fewer people living in the region. This makes it the perfect destination for Expedition Cruising.

In the winter much of the shoreline is choked by ice, however during spring and summer the region is a hive of activity. In September the thousands of birds that migrated here to take advantage of the phenomenal abundance of food will be preparing to leave. The reindeer and mountain sheep will be feeding in preparation for the harsh winter, while fat Kamchatka Brown Bears, which have fed extensively on berries in the early summer, then feasted on salmon in the rivers and creeks, will be enjoying the late summer sunshine. Late summer and early autumn is a beautiful time to discover this wilderness. The onset of autumn paints vibrant colours on the tundra-cloaked hillsides creating the perfect postcard landscape.

On this journey from Nome, United States to Otaru, Japan we will make numerous landings along these remote coastlines. We will select sites that few people visit such as river mouths, fiords, bays and islands that, in our experience, offer natural history enthusiasts, photographers, historians and travellers the most unique of opportunities. Voyage with us and discover the unrestrained beauty and jewel that is the Russian Far East.

Note: this voyage includes the option to join an exclusive tour of the world's second largest geyser field - Valley of Geysers - via helicopter

Book Now and Save US$1,500 flight credit per person!  Contact us for details.

Kamchatka's isolation has protected its wilderness and wildlife. See fat Kamchatka Brown Bears dozing in the sunshine with the vibrant colours of autumn. 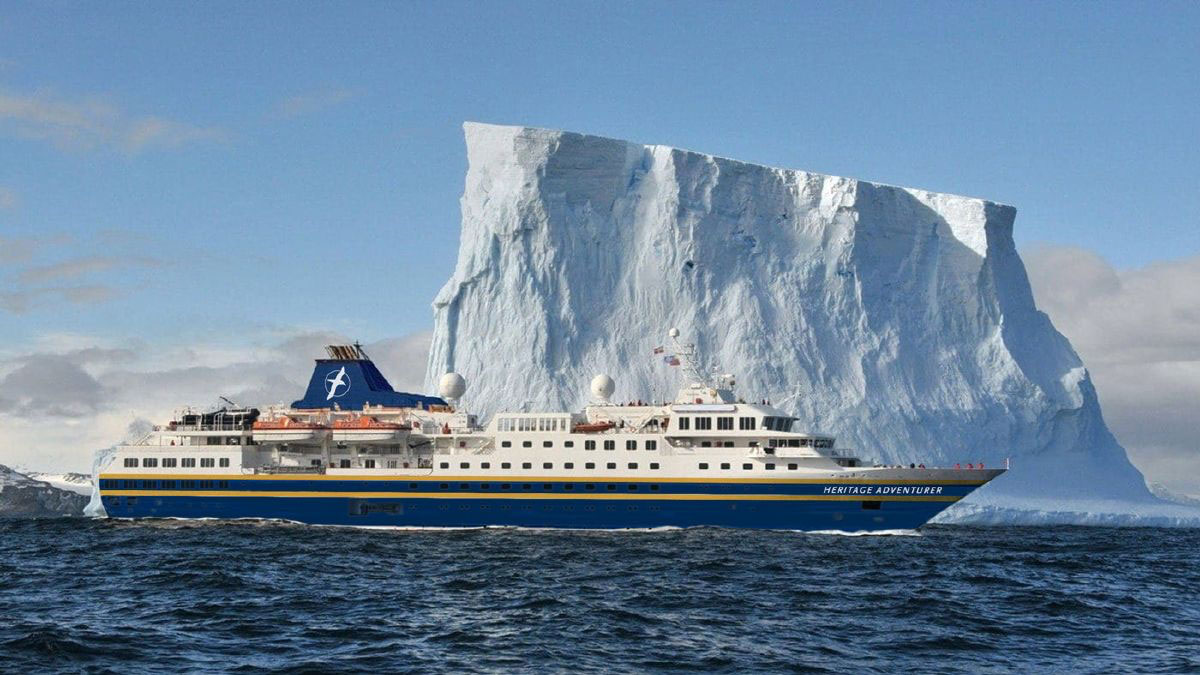 Included
Excluded Additional charges:
Deposits - Reservations require a deposit of 25% at the time you receive a booking confirmation from Expeditions Online. A payment link will be sent to you and this may be paid by major credit card. Bookings within 90 days of departure require full payment. Final Payments - Balances are due 90 days prior to departure. Cancellations - All requests for cancellation must be received in writing to Expeditions Online. Cancellations received 180 days or more prior to departure, are refunded less a $US750.00 per person administration fee. For cancellations received within 179 and 91 days of the embarkation date the full deposit will be forfeited. If cancellation occurs within 90 days prior to the departure date the total price is forfeited. If cancellation occurs within 90 days and full payment has not yet been received, the total price will still apply and any unpaid monies are due immediately. We strongly recommend that you obtain adequate trip cancellation insurance. Booking Terms - Please read carefully the General Booking Conditions for Expeditions Online. This voyage is operated by Heritage Expeditions and you additionally travel under their terms and conditions as the operator as well as of the Shipping Company/transport carrier. Details will be forwarded to you at the time of booking.