With the recent terrible news about out of control fires in the Amazon, land clearing and burning offs, the Amazon has never been more topical. This blog offers a perspective from central Amazonia including the benefits of low-impact tourism.

Nobody likes to hear about destruction, blaze and smoke in place of green wilderness, however it is important to have some perspective about the sheer size of the Amazon, the prior and existing land practices by local farmers trying to make a living. The news reports are indeed alarming, however it is by no means representative of the overwhelming area of this vast jungle, which stretches over several countries. While concern for deforestation is legitimate and of world importance, the perspective that may be hard for many to grasp is the sheer size of Amazonia. It’s as big as the continental United States or the entirety of Europe. So yes, deforestation at its edges continues apace (although slowing), however it is not that perceivable in the State of Amazonas and most places are not impacted by the fires at all. The word in just today from our friends and guides running the wonderful small ship Tucano is that there is no smoke in the air and it is going to rain this evening for sure. 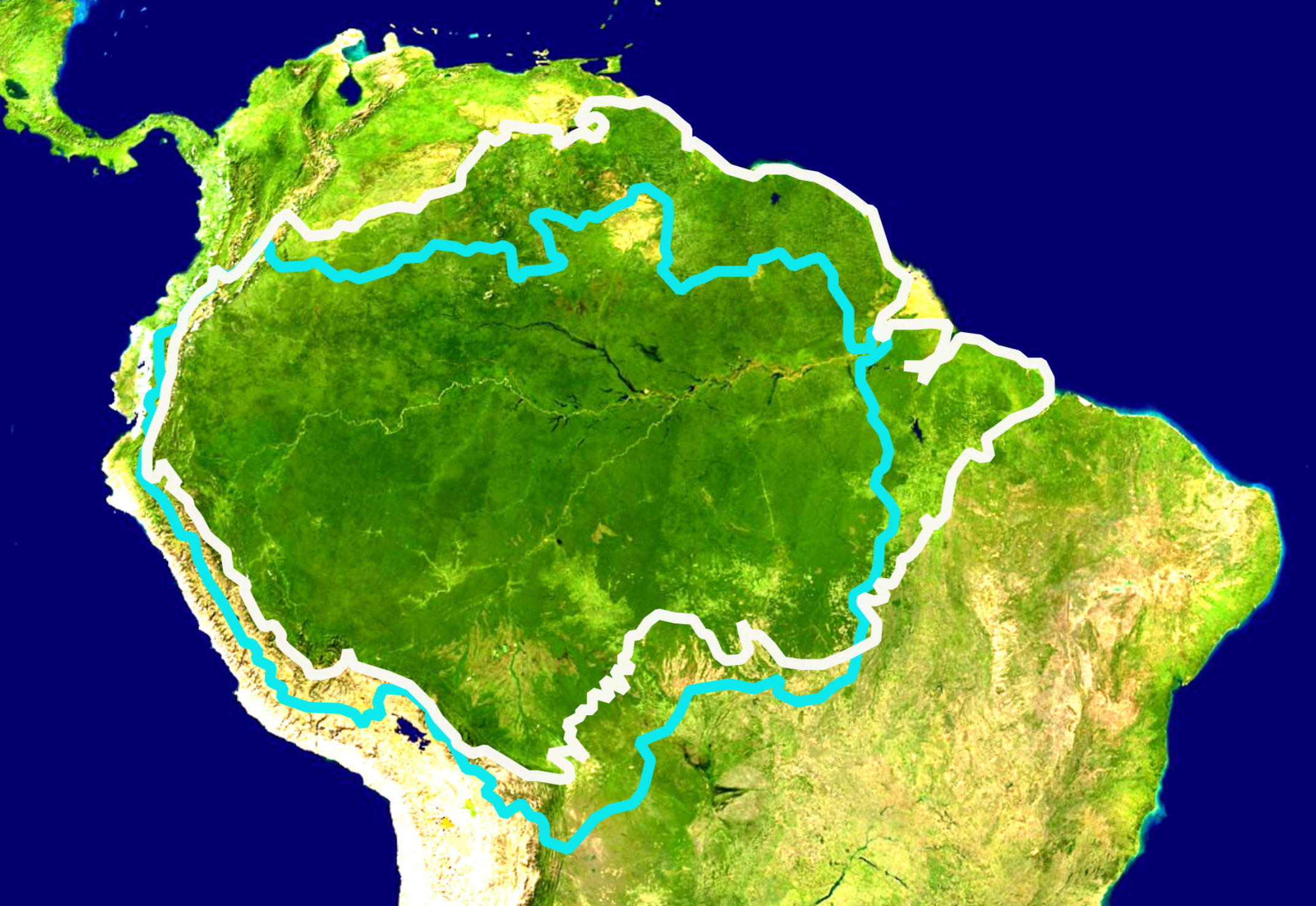 Burning off as a land practice occurs every dry season and while this year’s fires are more extensive than the previous two or three years, on average it is actually less than it was a decade ago.  There is still a long way to go in order to improve slash and burn land practices yet still support agriculture and the economy for a large and growing population - however it remains fortunate that the State of Amazonas in Brazil is only about 3% deforested. In the most pristine areas in the heart of the Amazon, such as along the Rio Negro, there is no commercial logging or agricultural development, so people are still able to enjoy the wild forest.

We all share a great concern for the rainforest, yet we can be somewhat comforted by the fact that deforestation is far from total and there is still time to preserve this magnificent rainforest. We must support all efforts for rainforest conservation, and one of the most important and necessary steps in this endeavour is environmental education. Also, the development of less damaging farming practices, such as using previously-cleared land for agriculture, soil redevelopment and alternative industries.

We remain dedicated and committed to sharing the beauties of the world’s wildest places and the need to preserve them.  One of the best ways to preserve wild areas is to add value to them economically with sustainable or low-impact tourism.  It is exactly this sort of industry that we at Expeditions Online love to support and promote – and one of the prime examples are the amazing expedition voyages of the small and charming Motor Yacht Tucano to the very Heart of the Amazon! Here you can explore the very middle of the Amazon - a thousand miles from the ocean and 1700 miles from the Andes. These voyages at about two degrees south of the Equator explore one of the least inhabited, and wildest rivers in the Amazon, The Rio Negro.

The temperatures in the central Amazon Basin are warm year-round, so the most important seasons are the rainy and dry season - but read on below and see that the rainy season is a good time to travel! The rainy season runs roughly from mid-December to mid-May, the temperature is a bit cooler than the dry season which runs roughly August -November.

One important weather fact about central Amazonia is that it rains much less than in the Peruvian Amazon or at the eastern Amazon of Brasil. It rains as much as 30% less than in these regions so the rainy season is much less pronounced. The average daytime temperature in the rainy season is usually around 30 degrees C, or mid-80's F with night time lows 20-25 C or mid 70's to high 60's F. In the dry season the daytime temperature can go up to 35 C / mid-90's F although there is variability and cooler days occur. Night time during the dry season is usually around 25 C / mid-70's F, though there are sometimes cooler nights.

So, is it desirable to travel to the Amazon in the Rainy Season? Yes! Even though it does rain more this time of year, it is also true that many plants have evolved to fruit and flower during the rainy season which attracts pollinators, birds, and primates to the water's edge for us to observe. When it rains our expedition boat The Motor Yacht Tucano is very comfortable and will keep us dry and when the rain stops we go out exploring again. The gigantic thunderstorms are a great pleasure to observe from the windows of the salon. 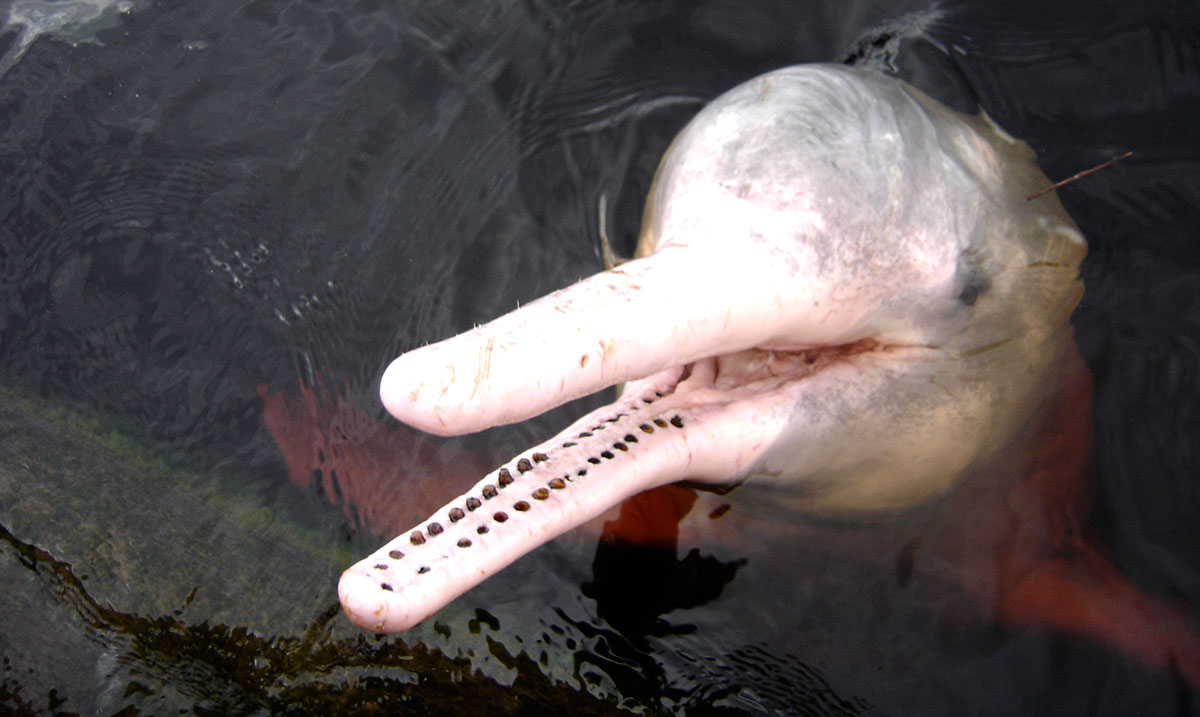 How about the dry Season? The dry season has some advantages too. The weather is dryer but more importantly, the lower water attracts some kinds of creatures that are not as commonly observed in the rainy season. The dry season is a time when the levels of most of the rivers in central Amazonia begin to drop, showing sandy beaches. This is a great time to see beach nesting birds like black skimmers and many kinds of terns, and also this is when the crocodilians of the Amazon mate and lay eggs..... and it is one of the great pleasures to listen to them bellowing to one another in the dark Amazon night. When the waters are at their most shallow, in November through January, it is sometimes possible to see millions upon millions of migratory fish in the shallows laying eggs. These fish attract every type of tropical fishing bird including large storks, spoonbills, osprey, and countless millions of swallows. The Amazon's marine mammals, pink and grey dolphins and giant river otter crowd into the smaller channels gorging on the abundance of fish.

So, when is the best time to travel to the Amazon?

In the final analysis, the best time to travel is whenever your schedule permits! There are always interesting creatures to see in the Amazon and it will be an enjoyable experience whenever you choose to travel. The real keys to success in observing wildlife are that you visit natural areas away from settlement, that the guides are both skillful and focused, that the group size is small, that the activities get you into the forest as much as possible, and that you commit enough of your vacation time to see a variety of habitats, and last but no means least, if you the traveller are persistent in looking for the creatures. On the voyages of the Motor Yacht Tucano absolutely everything is done to increase opportunity to observe the magnificent flora and fauna of the Amazon.

For more information, take a look at the two Amazon itineraries we have from Manaus, Brazil:– the 7 day Voyage to the Heart of the Amazon and the shorter 5-day Into the Wild Amazon cruise. Both of them offer a wonderful, small-group travel experience. Specifically designed for deep Amazon expeditions, the charming M/Y Tucano has a shallow draft, a fleet of exploration craft, exquisite wooden interiors and comfortable accommodation for a maximum of just 18 passengers. The highly experienced captain and staff take you to some of the remote tributaries that are literally uncharted waters.

Expeditions Online can also help you plan a wider South America travel itinerary around the expedition – from other highlights of Brazil, Peru, Argentina – perhaps even from the Amazon to Antarctica! 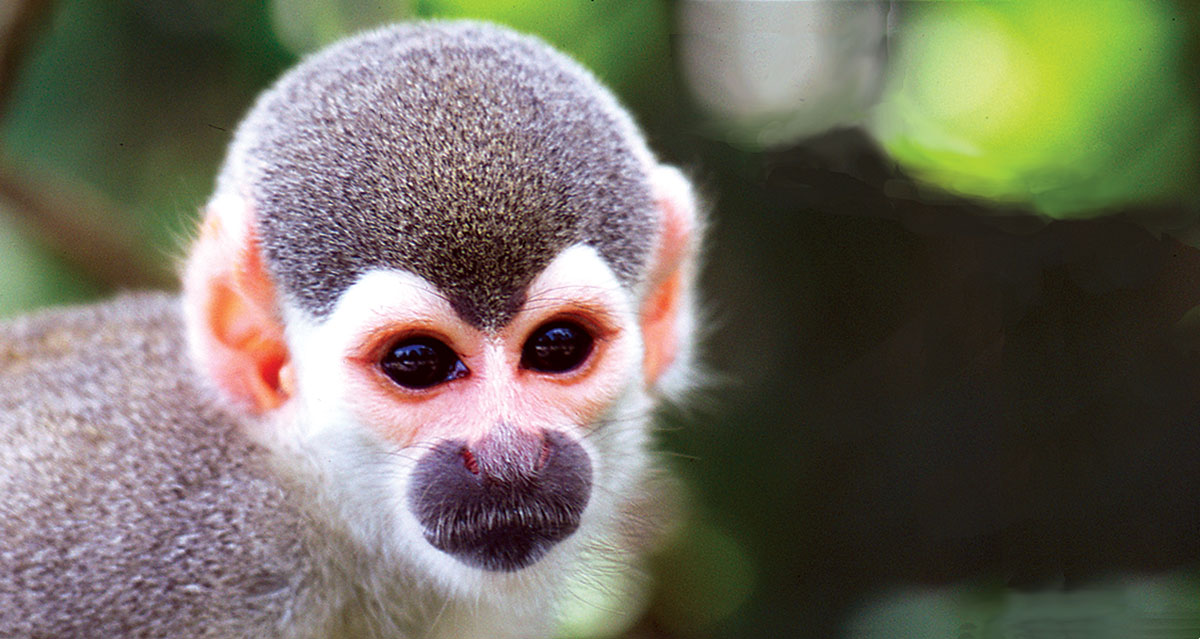 Sailing on the elegant 18-passenger M/Y Tucano, giving you the very best Amazon experience possible, going further and deeper than all other vessels

Sailing on the elegant 18-passenger M/Y Tucano, giving you the very best Amazon experience possible, going further and deeper than all other vessels

Discover the dramatic fjords, glaciers and peaks of the Southern Chile on an in-depth 14 day expedition with the pioneering new vessel Ultramarine

This is a unique expedition voyage along the Andean coast from Chile to Costa Rica onboard the new-built luxury vessel, Ocean Victory